The exhibition “Los ecos del Proyecto Huemul, 1949-2017”, part of the Arts and Humanities Research Council (AHRC)-Global Challenges Research Fund (GCRF) Restricted Access Pilot Project, awarded to Rodney Harrison (Professor of Heritage Studies, UCL Institute of Archaeology) and Trinidad Rico (Director of Cultural Heritage and Preservation Studies at Rutgers University and Honorary Senior Lecturer, UCL Institute of Archaeology), will be hosted in July 2017 at the Balseiro Institute in San Carlos de Bariloche, Argentina. The exhibition was curated and presents in-progress research led by Rico and supported by Harrison on the ‘echoes’ or ‘afterlives’ of the Huemul Atomic Project, an early attempt to develop nuclear fusion technology which was established in 1949 and ran for several years under conditions of extreme secrecy on Isla Huemul, within Nahuel Haupi National Park, the oldest national park in Argentina. Their work has involved archaeological and ethnographic research on the Huemul Atomic Project, its material remains and their subsequent uses.

The Balseiro Institute is the most prestigious nuclear engineering and experimental physics research and teaching centre in Latin America, and was founded in 1955 under the direction of José Antonio Balseiro, following his investigation into the Huemul Atomic Project’s findings. Significant infrastructure from the Huemul Atomic Project was transferred from Isla Huemul and repurposed as part of the newly established Balseiro Institute. In addition to archaeological survey of the remains of the laboratories and other facilities on the island, Rico’s work currently involves documenting these materials and their stories, whilst Harrison has been exploring the influence of contemporary and historical conservation practices on the broader landscape of the region, pursuing themes developed as part of his work on the linked AHRC-funded Heritage Futures research programme.

The concept and content for the exhibition was co-developed earlier in the year at an international, interdisciplinary design charrette involving representatives from the Balseiro Institute, historians, architects and archaeologists from Chile, Argentina, the US and UK. The charrette was hosted by Dr Jorge Muñoz Sougarret at the Centro de Estudios del Desarrollo Local y Regional (CEDER) of the University of Los Lagos in Osorno, Chile, in May 2017. A key outcome of the charrette has been the establishment of the Restricted Access Research Network, an international, interdisciplinary group of scholars concerned with exploring the nexus between arts and humanities based and science based approaches to the interconnected histories of conservation and energy production within the region.

The Arts and Humanities Research Council (AHRC) funds world-class, independent researchers in a wide range of subjects: ancient history, modern dance, archaeology, digital content, philosophy, English literature, design, the creative and performing arts, and much more. This financial year the AHRC will spend approximately £98m to fund research and postgraduate training in collaboration with a number of partners. The quality and range of research supported by this investment of public funds not only provides social and cultural benefits but also contributes to the economic success of the UK. For further information on the AHRC, please go to: www.ahrc.ac.uk 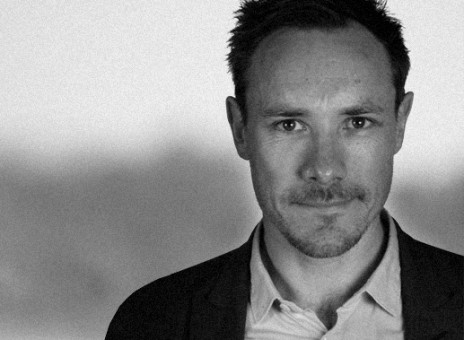