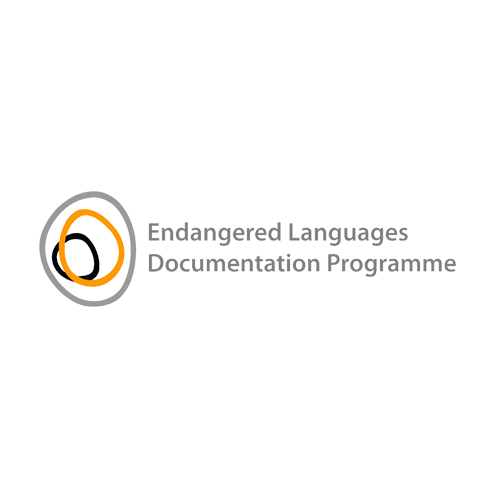 Linguists estimate that half of the 7000 spoken languages today will have fallen silent by the end of this century. The Endangered Languages Documentation Programme (ELDP) at SOAS University of London aims to document and preserve linguistic diversity globally. ELDP funds linguists and community members to document languages digitally using film and audio recordings as well as more traditional text-based approaches. The programme runs training in London for their grantees as well as capacity building training for local researchers (e.g. Africa, Russia, China).

Materials collected during ELDP projects are archived in the Endangered Languages Archive (ELAR) an openly accessible digital repository. ELDP was founded in 2002 as part of the Hans Rausing Endangered Language Project (HRELP). It is one of very few institutions worldwide that support language documentation in this manner, and is unique in its commitment to promoting access to its repository. We are working with ELDP to understand language preservation practices and the process of gathering and archiving this intangible diversity. We are exploring the intersections of language preservation with the archival and conservation practices of those engaged with biodiversity preservation.