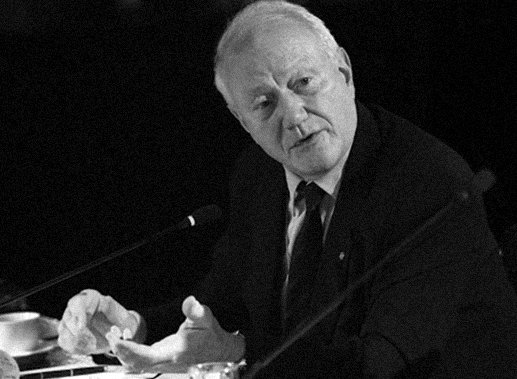 Francesco Bandarin is Assistant Director-General for Culture of the United Nations Educational, Scientific and Cultural Organization (UNESCO), and Professor of Urban Planning and Conservation at the University IUAV of Venice. From 2000 to 2010 he was Director of the UNESCO World Heritage Centre and Secretary of the World Heritage Convention. From 2010 to 2014 he served as Assistant Director-General of UNESCO for Culture. In October 2015 he was re-appointed in this position for an interim period. UNESCO aims “to contribute to peace and security by promoting collaboration among nations through education, science and culture in order to further universal respect for justice, for the rule of law and for the human rights and fundamental freedoms which are affirmed for the peoples of the world, without distinction of race, sex, language or religion, by the Charter of the United Nations”. It pursues its objectives through major programs in education, natural sciences, social/human sciences, culture and communication/information.